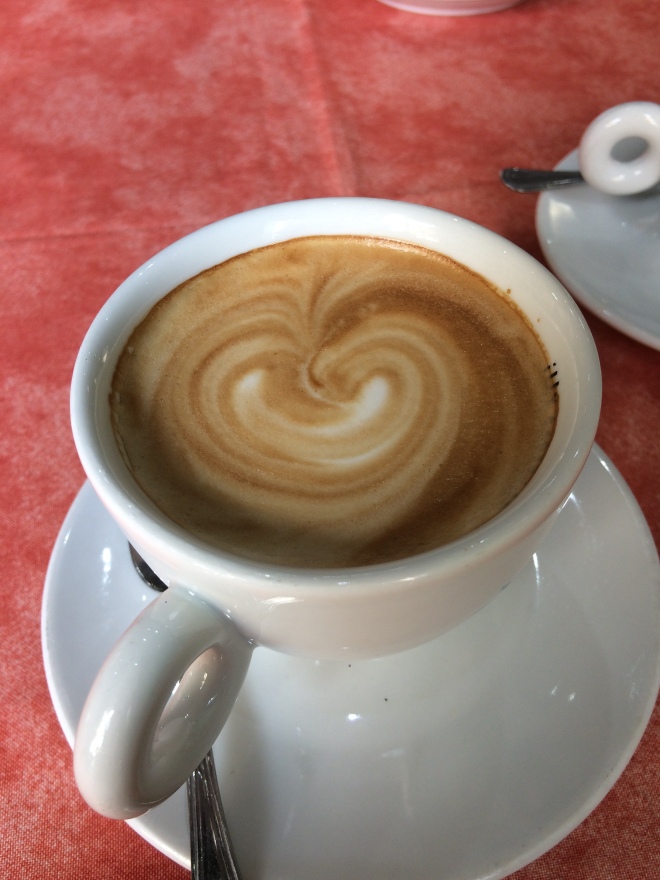 In college I slept through rowdy roomates, randy roommate and even downright rude roomates. I could close my eyes and I was asleep. When I went to bed with my husband he turned on the radio, “Please turn that off” I requested. “It’s the only way I can ever sleep” he explained. Greg grew up listening to Yankee games and Gene Shepard on the radio, it was his sure fire way to get to sleep. I eventually learned to get some sleep with the radio on, as long as it was boring talk radio or sports. My preferences were some guy talking on and on about trains or people talking about tonight’s game. The killer for me would be some news story, or worst of all some right-wing conservative. I would feel obligated to argue whatever point they were making, usually at 2am.

Once I had my three children sleep, as I had known it ceased. I would get up with the babies and feed them, change them and ensure they were breathing, comfortable, not too warm, not too cold, sleeping in the correct position etc. As my children grew I would worry about their well being, mostly very late at night.  Once my children were older I worried about them driving. We’ve had our share of car accidents and I am frankly shocked that we haven’t been blackballed by the entire car insurance industry. As my children grew and moved out on their own, my thought are of them in the middle of the night.  Sleep is elusive.   At home on a typical morning I rise at 4:20 am, because I love my 5am gym class.  At this point in my life, I figure  as the late, great Warren Zevon said, “I will sleep when I am dead”.

When we arrived in Rome we had not slept for twenty seven hours.  I was sure that the expensive European bed that our AirBnB had provided would lull me to sleep like a baby.  We tried to emulate the guidebooks gurus’ s advice and stay awake and get on Rome time as soon as possible.  We stayed up as late as we could, but soon I was wide awake at 2am.  In the afternoon we figured a short nap would help us.  Five hours later we awoke to the sound of seagulls cooing.

Since our arrival in Rome, I have been plagued with a headache every night.  At first I was concerned that I was allergic to Italian wine, luckily that was not the case.  I finally figured out that maybe I was suffering from caffeine withdrawal. After dinner I had a cappuccino and my headache vanished!  This was about 10 o’clock, but I was just happy to find relief.  Eventually exhaustion kicked in and we were both sound asleep.

I am so grateful for technology, it helps me keep in contact with family and friends.  Being so far away I love hearing about things that are going on back in Arizona.  I am a bit less appreciative of technology when my family and friends call on FaceTime or Skype at 2 or 4am. When my dentist’s office called at 3am two days ago I merely told them “I am in another country!” and promptly hung up.

I think now that I have kindly reminded my friends and family about time zone differences we may sleep all night tonight.  But for now I am AWAKE.  This morning  I enjoyed a espresso AND a cappuccino.  I think I still need to learn about moderation.